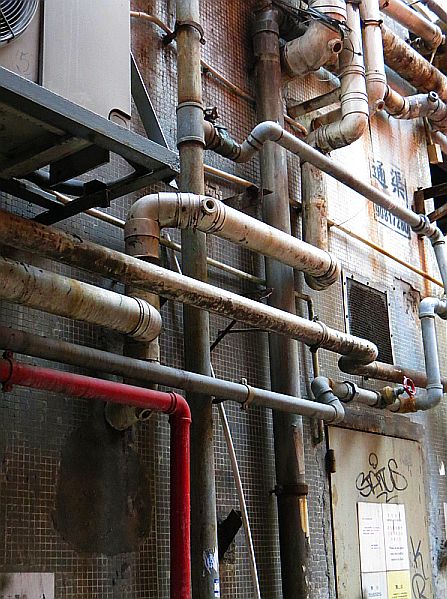 The world is long overdue for a completely new system of governance. Every political system we have tried has proven incapable of protecting human rights and dignity. Every political system we have tried has devolved into oligarchy. To effect the change we require immediately, to give individuals control and responsibility, to bring regional systems under regional governance, allow global collaboration and protect the heritage of future generations, we need a new political model.

Corporations have the freedom to live in a world without borders or social responsibility, to own property no individual can claim and to control a one world government and legal system. This has had insupportable consequences for the world’s resources and individual rights. People are locked within arbitrary national borders by ever increasing surveillance, military and xenophobic propaganda, crippling our ability to collaborate and frequently, our ability to survive. Our naturally migratory species are being caged like zoo animals, increasingly even as technology makes it more possible for us to interact. Immigration has become a privilege of the elite instead of a right of the desperate. The world’s people are being divided not into naturally forming communities but into corporate controlled economic markets. Governance by nation states is now as arbitrary and illogical as city states were earlier found to be.

The accelerated pace and power of global communication strains and bursts the old systems of control. People can walk en masse across borders, shun the current financial system, establish our own trade, create transparency and provide emergency assistance to each other. This power to dismantle the structures we have relied on is terrifying to many because there is no clear path ahead, and few structures have yet formed to replace the ones that are crumbling. The growth of extreme nationalists and traditionalists worldwide, the buildup of militaries and intelligence monitoring are indicative of this fear of our unknown future. Old authoritarian systems can no longer bind the natural chaos of a free society, but we can show the power of chaotic order, the beauty and creativity of collaborative freedom, if we build the right structures now.

This text is in no way meant to be a definitive answer to any of the questions before us. This is just a documentation of what seems apparent at this moment, what ideas have not worked and why, and what ideas seem to be working in isolated instances and may be able to scale to help us on a much wider basis in the future. A lot of these ideas are not what we thought would work only a couple of years ago when we tried for consensus on all things, anonymity, meritocracy, all decisions by assembly, peer to peer trade and the hive mind. Those ideals are all still wonderful and useful but require modifying to reflect what we have discovered in practice. Hopefully we will evolve rapidly enough that the ideas here will also require modification immediately.