Sous-titre:
Building a people’s governance structure on a planetary scale 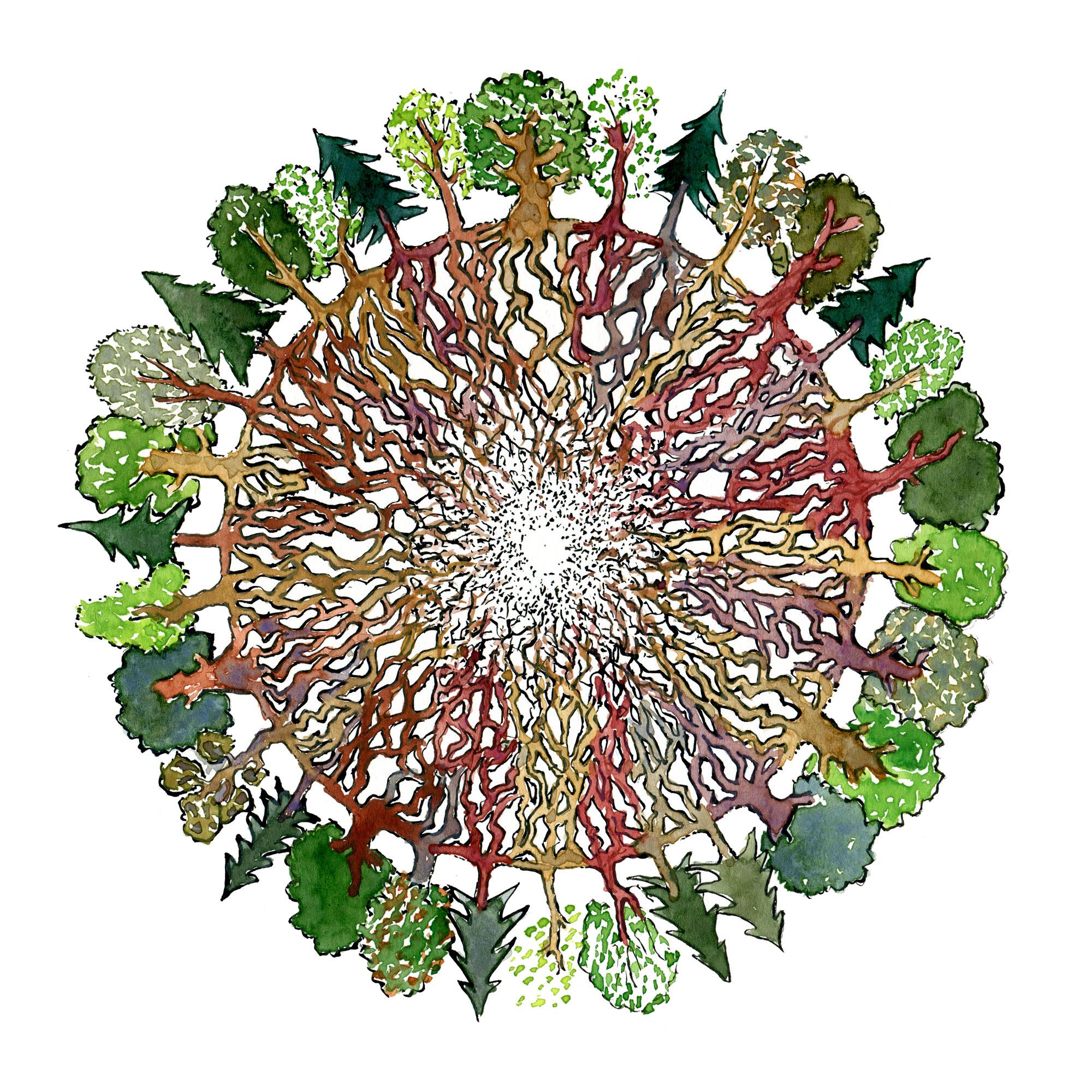 Network global democracy is a proposed model for a political system that seeks to respond to the need to radically redesign global power by giving voice to humanity in all planetary scale issues. NGD consists of a hybrid regime combining direct democracy, sortition, citizen deliberation, and decentralized execution. It doesn’t need a central power (world government), political parties, or professional politicians. It can be built gradually and willingly, and it can work side by side with the cities, nation-states, and regions of the world.

Its main purpose is contributing to building an operational structure able to face the greatest political and social challenges of humanity today, namely:

3. The need to develop horizontal structures that helps us to solve the big global threats such as the rise of populism, the environmental crisis, nuclear and conventional proliferation, financial turmoil and extreme inequality.

This idea pretends to humbly contribute to a global citizen debate, nowadays still marginal in our societies, for a new political order. This is a kind of discussion that can take time to spread out across the public opinion, and maybe some decades to produce and implement satisfactory solutions. But it should be addressed sooner or later by all actors interested in.

The current global order has been proved incompetent in solving the planetary threats mentioned above so that a move forward by the citizenship is a legitimate option. No matter how utopian this or other alternatives can be seen by its detractors or by the most sceptical sectors of public opinion. The peoples of the world, motivated by a moral obligation as well as by a sense of survival, should start designing and agreeing on a truly participatory world governance, as a strategic prerequisite for a global citizen movement aiming to replace the current system.

The NGD decision-making process, step by step, is as follows: (see figures 1 and 2 in the document below)

1. Global citizens vote regularly on a regular list of issues/proposals that make up an annual issues agenda (AIA), written up at the initiative of said citizens, and subsequently finalized by the World Assembly (WA.)

2. The mini-publics take the results of the referenda and deliberate on their content, making it more specific, in a level of detail hard to manage in direct democracy.

3. The WA translates the results confirmed by the mini-publics into global norms or directives and carries out other management and coordination activities, such as those mentioned in points 1 and 5.

4. Externally, and in parallel with points 1-3 of NGD, the World Community Network (WCN) will draw up its own mandate by following democratic processes of its own in each scale of the territory.

5. Next, the WA oversees the application of a “primacy protocol” that determines when and where the global mandate of NGD (points 1-3) should prevail over, or combine with, the WCN’s mandate (point 4)

6. The regions, states and local authorities legislate and implement policies according to WA directives which, it should be noted, are related only to global issues. The SADE (see actors) monitors execution performance and issues protocols and recommendations on communication.

7. Evaluation and the application of any sanctions are the responsibility of supervising local or national authorities belonging to the WCN. Members of these new institutions are also chosen by lot.

The main actors are the following ones:

1. Global citizens. The 7.5 billion individuals constitute the main subject on which this system of governance rests.

2. Mini-publics. Groups of a few people randomly selected following criteria of age, sex, geographical origin, profession and others. Each mini-public meets for one or several days behind closed doors to choose one option among several, in the context of different participative processes. There are different types of mini-publics.[1] The annual number of mini-publics in the NGD may be several hundred. Each theme voted for in referenda may result in between 10 and 50 mini-publics.

3. World Assembly (WA). The mission, nature, structure and functioning of the WA differ greatly from modern national parliaments or the General Assembly of the United Nations. It is made up of 400 representatives chosen by lot from the different regions of the world.

4. Supervision Authority on Decentralized Execution (SADE). This is formed by fifty rotating posts chosen by lot. The SADE observes how the authorities adhering to the WCN adopt the global directives. It makes recommendations for the national and territorial supervision and sanction authorities.

5. World Community Network (WCN). Members of this network, in addition to the NGD system itself, are international and regional institutions, States, local authorities, civil society and individuals. These actors are free to join the WCN. Because of its subsidiary, coordinated, complex nature, the WCN differs from known federations or confederations. Only those States and communities with advanced or post-representative democracies can fully adhere to the WCN.

Each tool of the NGD model (direct democracy, mini-publics, WA, bottom-up delegation, decentralized execution) has proved effective separately in getting round representative regimes' limitations. Combining them in a single model would make it possible to:

1. counter-balance the disadvantages of some with the advantages of others in order to strengthen the system,

2. test the viability of each tool on a large scale and introduce innovations progressively.

3. elude the problems of rigidity and homogeneity that can represent a large-scale use of a single system (i.e. representative global democracy)