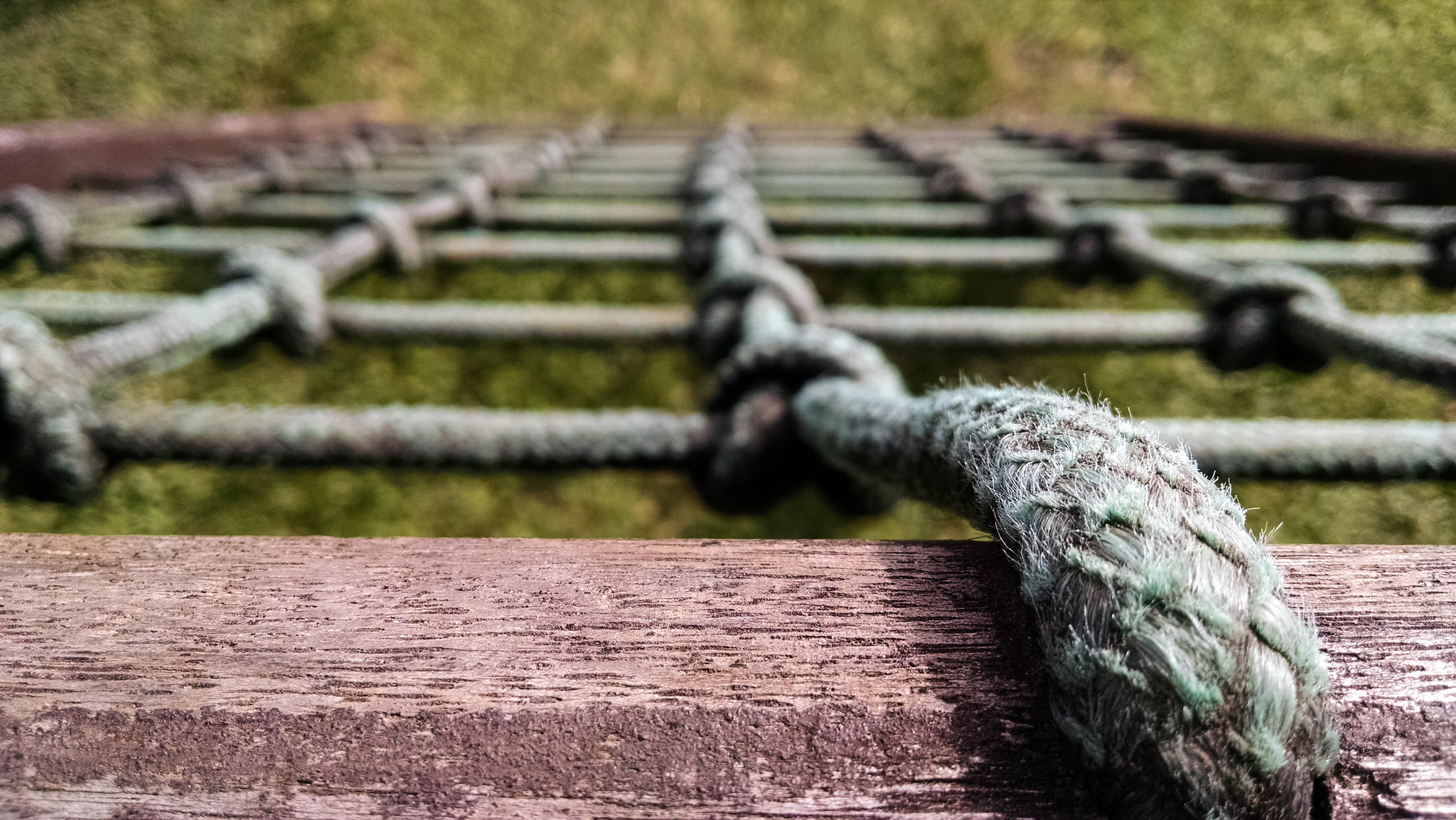 Digital interconnectivity is one of the most relevant challenges of our time. Many societies have become as dependent on this space as on energy, money or language. Ultimately, this interconnectivity is inseparable from the acceleration of mundialization in the last seven decades, making every corner of the planet more dependent on and related to every other corner of the planet, one way or another. The much-hailed digital revolution played its part in this growing planetary interconnection, strengthening and transforming it in the last twenty years. In other words, a digital mundialization is underway and advancing rapidly and irreversibly, creating an interdependent reality from village level to global scale, with all the ups and downs this entails. Far from being a peripheral change, this state of interdependence, which both makes up and goes beyond the digital dimension, causes a major shift in the sociopolitical architecture.

While this movement continues to accelerate, the digital sphere develops in an architecture of international relations, citizenship, economics and power, manufactured in other historic periods and sealed by a series of geopolitical ruptures. It doesn’t just burst suddenly into this context; it causes it, and it exceeds it. We could almost say that electronic communication and the technology that sustains it, i.e. the internet, were invented in the cracks of this architecture. They flow in its interstices like a transnational fluid—to paraphrase Manuel Castells and Zygmunt Bauman— that mostly evades the restrictions to which human activities are traditionally tied. In turn, the digital universe does not orbit in an absence of powers; various regulatory mechanisms already existed from its beginnings. But now that the digital sphere has climbed higher up the strata of power, more searching questions have to be asked about its own regulation and the question of its interaction with other social and international dynamics.

Electronic communications have entered more firmly than ever today the orbit of global power disputes. Various signs indicate that these communications are going through a period of inflection and to some extent a crisis of growth. From now on, it will be hard to apprehend them without understanding the course of the global chessboard, its contradictions and disputes. In this regard, the challenge in the digital sphere raises two questions. Firstly, because here we seeing a first attempt at collective management of a complex, mundialized, supranational communication system. Aside from its young, unfinished nature, this first attempt of some thirty years constitutes an unprecedented experience of collective management of a supranational good and new interdependences. An attempt of this nature takes on greater relevance if one admits that the current scarcity of political responses to these global (and regional) interdependencies is a central problem of our times. Secondly, because the open nature of the digital sphere leads to a very extensive range of collective action. As a global commons, the digital sphere is the business of imaginaries, citizenship, communication technologies, social struggles, public policies, rights, industrial conflicts and interests, and geopolitical potencies. This kind of plebeian space in a thousand layers in the electronic terrain leads us to a central issue, namely that of defending the internet as a common good and putting it at the service of general interests. In other words, it is a question of consolidating a social, citizen framework capable of sustaining what we can call a horizon of digital democracy.

To investigate this perspective here, we will try to answer the following questions: What stage are we at today in the digital sphere and how do we deal with the dynamics that drive it? How do we consolidate a regulatory framework that can manage the internet fairly, democratically and effectively? How do we implement changes in the current architecture of international relations that influence, in short, how digital resources are managed? These questions are neither self-evident nor simple, and beyond the scope of this article. Our intention is to sketch out the main pillars and lines of action.