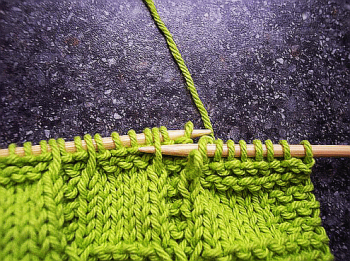 This paper discusses the concept of network neutrality and explores its relevance to global Internet governance. Internet neutrality is usually seen as a domestic regulatory issue. And in many ways it has been a domestically focused controversy, up to now.
The Concept of Network Neutrality (NN) originates in a debate over the policies to be applied to broadband access networks, which are typically licensed and regulated at the national or even the state and local levels. But as a normative guide to policy, network neutrality transcends domestic politics. The network neutrality debate addresses the right of Internet users to access content, services and applications on the Internet without interference from network operators or overbearing governments. It also encompasses the right of network operators to be reasonably free of liability for transmitting content and applications deemed illegal or undesirable by third parties. Those aspects of net neutrality are relevant in a growing number of countries and situations, as both public and private actors attempt to subject the Internet to more control. Because Internet connectivity does not conform to national borders, net neutrality is really a globally applicable principle that can guide Internet governance.

The potential of NN to serve as a global principle is especially relevant to the Internet Governance Forum and other post-WSIS institutions. The Tunis Agenda, which emerged from the World Summit on the Information Society, commits the world's governments to develop globally applicable principles on public policy issues associated with the coordination and management for internet governance. These principles are needed to guide the relationship between territorial governments and the global internet.

Properly defined, the principle of network neutrality combines and integrates concepts of universal access to the resources connected to the Internet, freedom of expression, economic innovation, and free trade in digital products and services.

The paper identifies three distinct ways in which the concept of network neutrality might attain a status as a globally applicable principle for Internet governance. First, NN can be promoted as a global norm to guide Internet policies, whether those policies are implemented domestically or internationally. Second, the norm of "neutrality can be extended to the internet's technical coordination functions, which are global in nature. Third, the concept of "non discriminatory access" which underpins the idea of NN, is also central to the concept of free trade in goods and services