The Emergence of Global Administrative Law 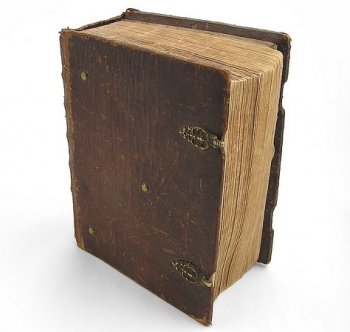 Emerging patterns of global governance are being shaped by a little-noticed but important and growing body of global administrative law. In
this article we begin the task of identifying some patterns of commonality and connection sufficiently deep and farreaching as to constitute an embryonic field of global administrative law. We point to some factors encouraging the development of common approaches, and to mechanisms of learning, borrowing, and cross-referencing, that are contributing to a degree of integration in this field. We also note some major constraints and enduring reasons for non-convergence.

Underlying the emergence of global administrative law is the vast increase in the reach and forms of transgovernmental regulation and administration designed to address the consequences of globalized interdependence in such fields as security, the conditions on development and financial assistance to developing countries, environmental protection, banking and financial regulation, law
enforcement, telecommunications, trade in products and services, intellectual property, labor standards, and cross-border movements of populations, including refugees. Increasingly, these consequences cannot be addressed effectively by isolated national regulatory and administrative measures.

As a result, various transnational systems of regulation or regulatory cooperation have been established through international treaties and more informal intergovernmental networks of cooperation, shifting many regulatory decisions from the national to the global level. Further, much of the detail and implementation of such regulation is determined by transnational administrative bodies—including international organizations and informal groups of officials—that perform administrative functions but are not directly subject to control by national governments or domestic legal systems or, in the case of treaty-based regimes, the states party to the treaty. These regulatory decisions may be implemented directly against private parties by the global regime or, more commonly, through implementing measures at the national level. Also increasingly important are
regulation by private international standard-setting bodies and by hybrid public- private organizations that may include, variously, representatives of businesses, NGOs, national governments, and intergovernmental organizations.

This situation has created an accountability deficit in the growing exercise of transnational regulatory power, which has begun to stimulate two different types of responses: first, the attempted extension of domestic administrative law to intergovernmental regulatory decisions that affect a nation; and second, the development of new mechanisms of administrative law at the global level to address decisions and rules made within the intergovernmental regimes.

A somewhat different but related issue arises when regulatory decisions by a domestic authority adversely affect other states, designated categories of individuals, or organizations, and are challenged as contrary to that government’s obligations under an international regime to which it is a party.