Territories and Globalization: The Stakes of Development 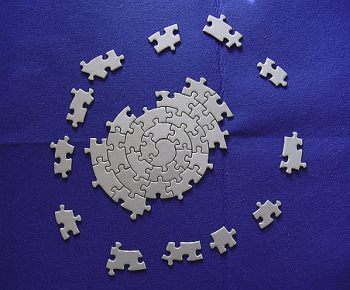 Firstly lifted by the nationalist rhetoric conferring a central role on the United Nations, and then by the globalist and neoliberal rhetoric aiming to integrate the world market into a space without borders, the modernization of the South has not kept its promises. The approach of local popular practices, with their complexities and contradictions, explores the dimensions of a "re-territorialization" of the conditions for development.
In the relations between territories and globalization, numerous and complex issues are at stake. In addition, starting from viewpoints based on different spatial scales – local, regional, national or continental – they show that the territorial dimension has become an essential component in any critical reflections on the development of nations.

The author defends the hypothesis according to which a critical perspective developed from studies of development can contribute to emphasizing the complexity of the relations between territories and globalization, by showing that the issues at stake cannot merely be reduced to the economic or geopolitical dimensions in which they are often confined.

After analyzing the progress of relations between territory and development in the context of the historical process (and finally taking account of globalization and the economic accumulation that goes with it), the author attempts to define the standards of neoliberal governance and the territorial world order that accompanies it; he also defends his own vision of the process of "de-territorialization" of the South, which differs from the vision in the dominant discussions.

Finally, Peemans encourages development that is less intent on the accumulation of capital in the world market, thus permitting the satisfaction of essential needs as the cornerstone in the reconstruction of the territories.