The One Party Planet 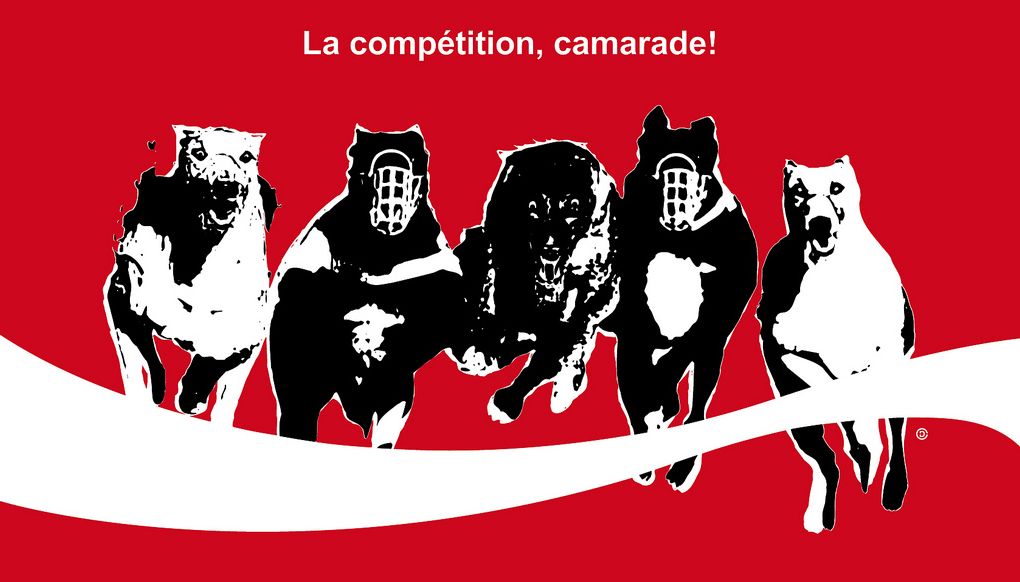 This short pamphlet is an attempt to answer this question. The case I make is, yes, it not only makes sense to think of control in these terms, but it is essential. Those of us who believe in the potential for vastly less inequality and poverty, and a richer, more stable natural environment must do so because the few thousand people that are in control don’t share the view that anything is profoundly wrong; they are most certainly conscious of their power and busy doing what they can to extend it; and they would like the rest of us to leave them to it.

This is not the story of a conspiracy in the dramatic Hollywood meaning of the word. There are no dark, smoky control rooms where a group of shady individuals are plotting together to spread mayhem and misery purely for their own enjoyment or profit. It’s not a simple story of good vs. evil, or heroes vs. villains. There are plans, there is profiteering a-plenty and there is a surfeit of selfish and villainous behavior, to be sure, but it would be unhelpfully simplistic to characterise it as a conspiracy because that invites us to ignore some of the important ways in which the whole seething system works; its internal logic. It doesn’t need that sort of active plotting to do its thing, and to a certain extent there are no people alive who are as powerful as they’d need to be to orchestrate control in that way. We’re in a system, and, to thrive, it just needs internal logical consistency, enough alignment of motives, and a degree of misunderstanding amongst those who would change it.

The road to hell is paved with the good intentions of those who misunderstand how complex systems work. And what we’re talking about here is the mother-system for all the many complex systems on our planet.