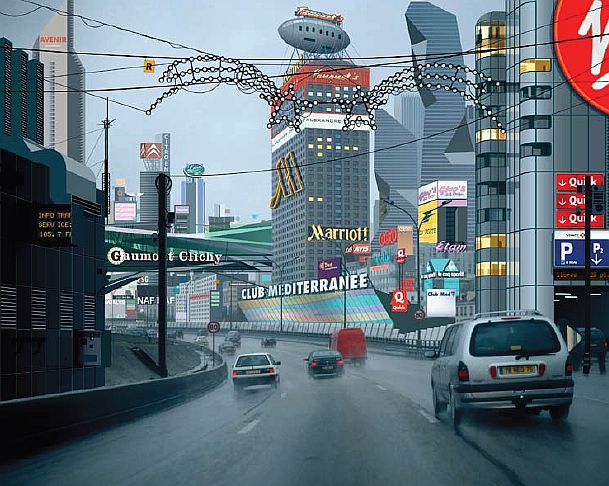 This Proposal Paper hopes to provide an explanation of the constraints and a series
of proposals for a system for the regulation of transnational companies (TNCs). This requires us to first set out the fundamental
obstacles that make the question of regulating the activities of TNCs so
problematic. The crisis in the financial system that has hit economies worldwide has demonstrated the importance of regulating for-profit private and public transnational actors.

The difficulties states have in agreeing to a common set of rules reflect the scale of
the various factors that have to be reconciled if we are to prevent and repair damage
to the environment and violations to basic rights. Current negotiations on climate
change and tax havens are proof of this problem. The international context over
recent decades, marked by liberalization in the movement of goods, services and
people is, of course, one of the causes of these difficulties. But this should not serve
to mask the existence of a widespread web of principles and mechanisms found
in all legal, economic and social cultures. The challenge is not to think of these
principles and mechanisms in isolation, but as part of a whole, attempting then to
come up with new arrangements for the future that can express them in a manner
that accords with the idea of sustainable development. The challenge of corporate
social responsibility (CSR) lies in reconciling, within a company, the three pillars
of sustainable development—economic, social and environmental; the current position
is imbalanced in favor of the first of these dimensions.

Hoping to make a clear presentation of the challenges and areas for reflection, we
have adopted progressive levels of analysis that reflect the way in which a transnational
company develops: the TNC in its home country (2), the TNC in countries
where it operates (3) and the TNC and the international community (4). However,
we will start by examining the notion of a business itself (1). A new approach
to the concept is needed in order to bridge the widening gap between economic
and legal realities.

Our chosen approach requires us to move from the smallest dimension (what are
articles of association?) to the largest (what are suitable transnational institutional
arrangements?). For each level, the idea is to be able to identify the major obstacles
in place and the fundamental characteristics needed for TNCs to properly evaluate the negative impact caused by their activities. We draw links between each level
and the one that follows, similar to the way that a business defines its strategy beforehand
and then adapts it in accordance with the various geographical and legal
domains within which it operates.

We always favor a preventive approach, and will also be identifying mechanisms
for redressing harm or damage. Our basic hypothesis is that current irresponsibility
will persist in the absence of any suitable sanctions, bringing in its wake social and
environmental consequences that will weigh heavily on future generations. The
proposals set out below are therefore chosen to reflect the fact that the voluntary
nature of current CSR regimes has reached its limits. Our Proposal Paper aims to
provide suggestions for ways to create a clearer and more visible set of rules that
will provide better protection for both TNCs and the victims of their excesses.