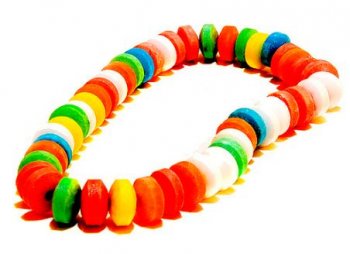 This video was prepared on the occasion of the twentieth anniversary of Nelson Mandela's liberation from prison. It is based on Nelson Mandela's inauguration speech when he took office as President of the Democratic South African Republic, in Pretoria on May 10, 1994.


From the Document Database:

The balance of powers is changing. The tectonic plates of global power are shifting. To the extent that we can ever see beyond our own human horizons, and lift ourselves above the self-centeredness that limits us all, the twenty-first century is dawning.