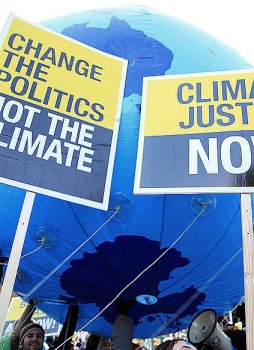 Over the past decades, civil society has been considered increasingly
important to socio-economic development and in political mobilisation,
perhaps especially so in developing countries. This is partly an effect of
neo-liberal reforms that have decreased state responsibility in certain
economic as well as political issues, instead increasing the role of not only
private actors but also non-governmental organisations. Furthermore,
the democracy reforms of the last decades and the heightened focus
on human rights have strengthened the political agency of civil movements
and organisations, which often have turned into driving critics of
precisely the lack of democracy in governance. In an era of globalisation,
non-governmental organisations, social movements, and other forms of
civil organisations have extended their contacts across national borders,
in a process promoting the creation of transnational civil networks.
Many are the hopes that this vitalisation of civil society will strengthen
societal development in a democratic direction, with increased popular
participation.

This volume is based on the conference Global Civil Society. Shifting
Powers in a Shifting World, held in Uppsala, Sweden, April 12-13, 2011.
The conference was the second in a series of four yearly conferences,
aiming to explore the formation of civil society internationally and its
relation to democratisation and development. As such, it forms part
of the project Outlook on Civil Society, which is a cooperation between
Uppsala Centre for Sustainable Development, the Swedish International
Development Cooperation Agency (Sida), and the Dag Hammarskjöld
Foundation.

The two-day conference attracted about one hundred participants from
all continents – researchers, development practitioners, policy makers,
activists, and students – who gave rich and comparative perspectives on
the conference theme in presentations and discussions.