Do Space and Action Have to Be Contradictory? Toward an Inclusive WSF Strategy 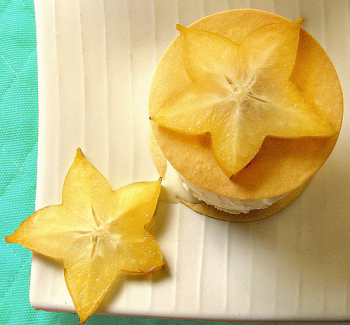 Is the WSF still the most appropriate vehicle for the new stage in the struggle of the global justice and peace movement? Or, having fulfilled its historic function of aggregating and linking the diverse counter-movements spawned by global capitalism, is it time for the WSF to fold up its tent and give way to new modes of global organization of resistance and transformation?
The major problem in the present strategic debate regarding the future of WSF is that those who feel that it has outlived its utility, or has become stagnant as a ‘forum’, have not provided a compelling alternative, except rather lamely proposing that it become a platform for action, rather than reflection.

Which is not to deny that there persists an unease regarding the outcome of the seven-year-old WSF process; whether it has been successful in denting the neoliberal World order, particularly when one considers the enormous resources, time and energy that goes in organizing each World forum. It is true that many participating movements have been beset with the question: Is it worth it?

It has been pointed out by many that the immense diversity and plurality present in the forum process would make it not only difficult, but most likely a divisive exercise to work out joint actions. Joint action requires a certain amount of ideological cohesiveness; to demand that from a platform of political diversity like the WSF would most certainly bring in sectarian considerations to the fore, thereby diminishing the broad-based nature of the forum. Others have countered that joint action does not have to be carved out for more than a few issues – like global peace, trade regimes and so on, which may not pose insurmountable sectarian problems.

The space the WSF provides is vital to enlarge the existing action forums and forge new ones; therefore the WSF has not exhausted its historical role. The potential for the ‘forum – action’ symbiosis that the WSF has innovated should in fact not be a transitional phase at all, but an ongoing new form of political organization. What is necessary is to pay heed to the organizational and political shortcomings and limitations of the WSF process, rather than suggest abandoning it altogether. These shortcomings and limitations relate to the participation in the decision making processes of the WSF, the restricted nature of its IC, the organizing principles of the various forums, and the facilitation and liaison processes of the WSF.