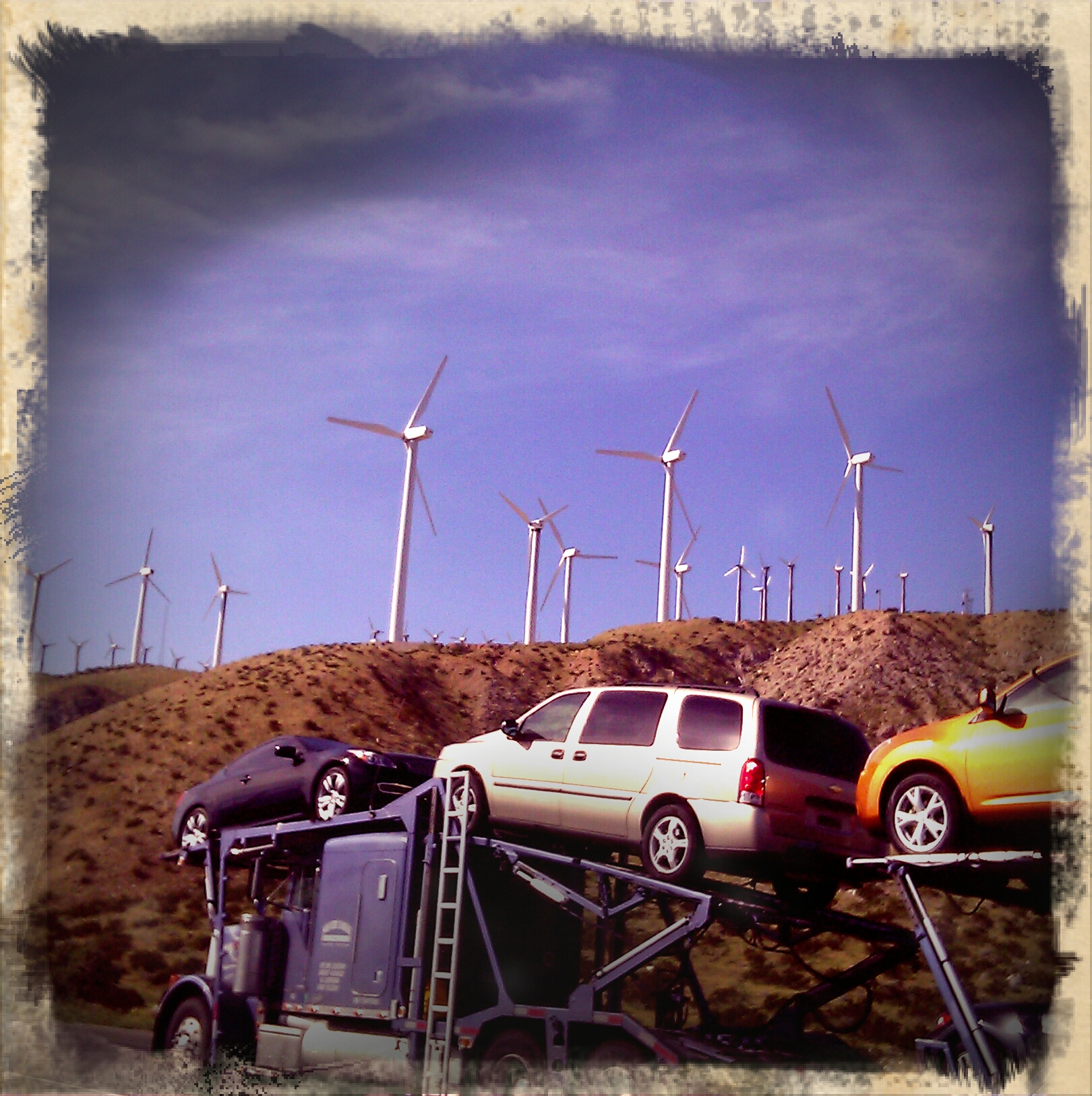 President Donald Trump has made it clear that he does not believe in climate change, and actually believes it to be a hoax created by China to make the United States’ corporations and manufacturing non-competitive.  Also, while he has not yet mentioned anything about withdrawing the United States from the Paris Agreement, it is always possible that he could do so, or at the very least he could alter the agreement the United States made to lower the goals that past President Barack Obama originally set in place.  Already, President Trump has signed an executive order that will begin the process of withdrawing and rewriting the Clean Power Plan, which planned to close coal-powered factories and replace them with solar and wind farms.  Many now wonder how President Trump’s climate policies may affect the policies of more local towns and villages.

Overall, Trump’s climate policies should have insignificant impact on the policies of towns and villages.  One reason for this is that the Environmental Protection Agency, or EPA, administrator, who is in charge of withdrawing and altering the Clean Power Plan, could take years to go through the process of revising the plan’s climate change regulations.  Additionally, with the amount of legal challenges and obstacles the administrator may face while attempting to revise the plan could lengthen the amount of time needed to complete the revision even more so.  Therefore, it is unlikely that any local policies will be affected by the revision of the Clean Power Plan in the near future because the revision will not have any immediate results.

Another reason why President Trump’s climate change policies will most likely have very little impact on the climate policies of local initiatives is that renewable energy sources are becoming less and less expensive to purchase and utilize.Therefore, because most businesses, villages, towns, colleges, and organizations aim to decrease their spending in any way they can, it is likely that no matter what orders Trump signs they will continue to switch over to renewable energy sources. This is because renewable energy sources are becoming relatively inexpensive to purchase and allow their users to have some energy independence because they will no longer have to buy all of their fuel or energy from corporations, so businesses and towns are more willing to purchase them.  Also, even energy- reducing technologies like LED lights are becoming more popular in towns and businesses, despite Trump’s views and policies on climate change.  This is because businesses and villages know that they are more energy efficient, which means that they will not have to use as much energy to fuel the technologies, and therefore, will not have to purchase as much energy in the future.

Lastly, it is doubtful that President Trump’s policies will have any effect on local initiatives, because even though he may not believe in climate change, other American citizens do.  In fact, many businesses, towns, and colleges will often switch to renewable energy and energy reducing technologies after they have received a large push from their community or customers to do so.  In fact, if President Trump’s policies do have any effect on local initiatives, it would be that more may be created in retaliation to Trump’s failure to honor the climate goals the United States set in the Paris Agreement.