Capitalism Has Failed: 5 Bold Ways to Build a New World 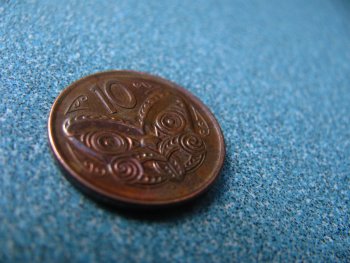 The problem, in a nutshell, is this: The old economic model has utterly failed us. It has destroyed our communities, our democracy, our economic security, and the planet we live on. The old industrial-age systems--state communism, fascism, free-market capitalism--have all let us down hard, and growing numbers of us understand that going back there isn't an option.

But we also know that transitioning to some kind of a new economy--and, probably, a new governing model to match--will be a civilization-wrenching process. We're having to reverse deep and ancient assumptions about how we allocate goods, labor, money, and power on a rapidly shrinking, endangered, complex, and ever more populated planet. We are bolding taking the global economy--and all 7 billion souls who depend on it--where no economy has ever gone before.

Right now, all we have to guide us forward are an emerging set of new values and imperatives. The new system can't incentivize economic growth for its own sake, or let monopolies form and flourish. It should be as democratic as possible, but with strong mechanisms in place that protect the common wealth and the common good. It needs to put true costs to things, and hold people accountable for their actions. Above all, it needs to be rooted in the deep satisfactions--community, nature, family, health, creativity--that have been the source of real human happiness for most of our species' history.

As we peer out into this future, we can catch glimmers and shadows--the first dim outlines of things that might become part of the emerging picture over the next few decades. Within this far-ranging conversation, a few dominant themes crop up over and over again. For the final chapter in this series, we'll discuss five robust visions that are forming the conceptual bridge on which our next steps toward the future are being taken.