Beyond 2015: Media as Democracy and Development 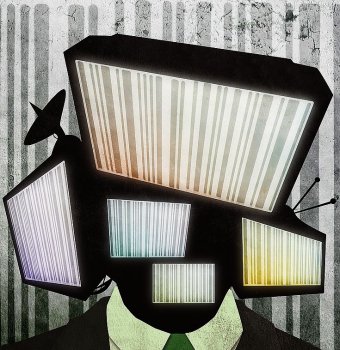 At the heart of how democratic governance contributes to development is the right to
freedom of expression. This right is recognised as a basic human right in the Universal
Declaration of Human Rights, the European Convention on Human Rights, the American Convention on Human Rights and the African Charter on Human and Peoples’ Rights. As such, it lends itself to universal recognition and application. The right further subsumes freedom of information, and press freedom. The importance of the former to transparency and the concept of the Knowledge Society is self-evident. The importance of the latter lies in the kind of democratic media landscape it prescribes: one that is free, pluralistic and independent.

In much of the developing world, any talk of governance is incomplete without reference to
development. On the other hand, to be sustainable, democratic governance is ideally
underpinned by development. Each without the other offers human beings only half the
satisfaction of the rights to which they are entitled.

From the vantage point of development, democratic governance can be a major supportive
component, as is outlined below. At the same time, development conceived in the socioeconomic sense does not inevitably drive democratic governance, contrary to the stages of growth “modernisation” perspectives. Similarly discredited is the view that media
development is a key agent of modernity to help “traditional” societies to graduate into
“modern” societies.

In contrast, there is a view – shared by UNESCO – that holds that democracy is the right of all peoples, and as such a value in and of itself. And at the same time, the view further holds
that this right (not least when applied in the media arena) is conducive to development.
It is for this reason that a number of scholars and activists see the media as a potential
enabler of the kind of civic participation and empowerment that promotes human development

Building on the Thematic Think Piece by UNDESA, UNDP and UNESCO, this discussion paper seeks to conceptualise the interconnection between free, independent and pluralistic media and governance and development. The intention is to continue to inform the ongoing debate on the post-2015 development agenda being forged within the United Nations
System and elsewhere.