Could the COP 21 be our next Westphalian Moment? 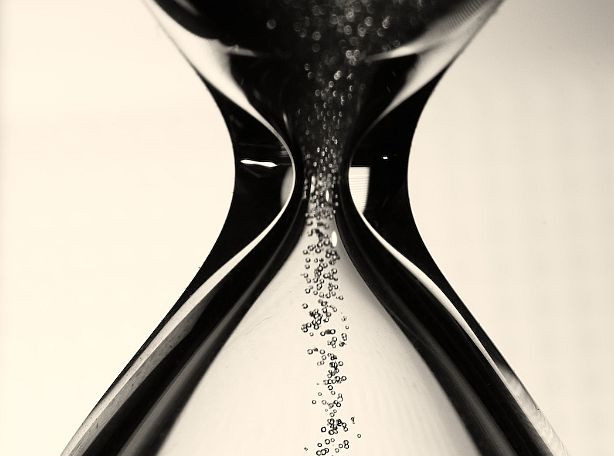 As the COP 21 is in full throttle, let me reflect briefly on a unique historical event that in some ways resembled the predicament we find ourselves in today. One might call it the “Westphalian Moment.”

To disparage any misunderstanding, let me first make a distinction between this and what has been known as the Westphalian Order, whose revival I am not advocating in the least sense. The Westphalian Order that came about at the end of the Thirty Year War in 1648 and died a century ago in 1914 was established for a world that has all but vanished. Today, it would prove an anachronistic solution with little bearing on our current state of affairs.

That being said, the manner by which its architects reinvented a Europe at the brink of collapse is something that today’s Paris negotiators might be well advised to emulate as they try to make a historical breakthrough to repel the disastrous contribution made by human activity on climate change. Much like today, though on a continental rather than a global scale, the European horizon seemed as bleak as it ever had been in 1648. The thirty year conflict that had originated in religious violence between Protestants and Catholics had spiraled out of control. It had left millions dead and much of the region in economic ruin. It would take Germany, where a majority of the violence had taken place, a century to recover economically and demographically. Yet, despite all the destruction, all the resentments, all the despair, a few pugnacious and courageous individuals managed to pull off a diplomatic miracle. This miracle is what I call the Westphalian Moment.

With the treaties negotiated in Westphalia, religious violence was completely flushed out of the equation, international law was established and efficient mechanisms were put in place to prevent another massive conflagration. Though Europe relapsed with the double punch of the French Revolution and Napoleonic imperialism, the first Westphalian order lasted a century and a half during which the Enlightenment was able to emerge and flourish. Less successful but not altogether unworthy, the second Westphalian order (1815 – 1914) still managed to reorganize the continent after the deeply disruptive Napoleonic adventure. Today, the world is once more at the brink, as Europe was in the first half of the 17th century. Though the threat is less palpable perhaps, especially in the developing world, it is nonetheless as menacing for humankind, if not more, than the religious wars of the time. For today, the threat is not only global: it transcends the welfare of humanity to affect the planet and everything that is a part of it.

Why then, when so many such negotiations fail, did the Westphalian ones succeed? It is my conviction that the main reason lies in the fact that the Westphalian diplomatswere invariably guided by a high moral sense of responsibility, animated that they were by the sentiment that they had a moral duty to protect humanity. True, political maneuvering played its part in the negotiations, as did power arm twisting and political opportunism. But in the end, the idea that won the day was that one had just gone too far and something drastic had to be done about it. History holds few moments like these when a sudden collective push can steer humanity away from suicide and back on its tracks. Today is such a moment. May this be our Westphalian moment.